Doxycycline - an assistant in the control of erlichiosis in animals

1. Doxycycline - an assistant in the control of erlichiosis in animals 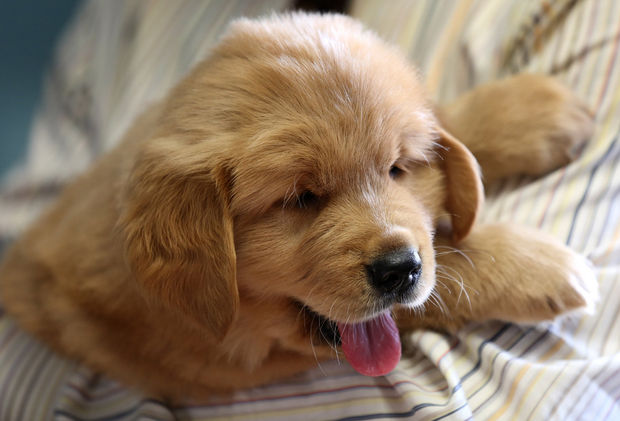 Ehrlichiosis in dogs is a multi-system vector-borne disease affecting several body systems at once. The causative agent is the intracellular parasite of the genus Ehrlichia, which enters the animal's body when bitten by a brown dog tick (parasite carrier).

Erythrocyosis can manifest itself all year round, the causative agents of this disease are widespread in various regions of the country. The average age of animals at the time of infection and diagnosis of the disease is 4-5 years, but varies from 3 months to 14 years. Among the breeds of dogs, the chronic form of the disease is hard borne by German shepherds and Dobermans.

Often, when a tick is bitten, pathogens of babesiosis, hemobartonellosis and hepatosonosis enter the body, which repeatedly aggravates the course of erlichiosis.

A semisynthetic antibiotic, Doxycycline (tetracycline series), is suitable for the treatment of this disease. This drug has a bacteriostatic effect, it has a wide range of effects. Active against most of the pathogens, but does not affect Proteus, fungi and Pseudomonas aeruginosa.

Doxycycline, in contrast to other tetracyclines, practically does not affect the flora of the intestine, it has complete absorption. By the degree of activity it surpasses natural tetracycline antibiotics. Doxycycline penetrates the cell and acts on intracellular parasites, suppressing the synthesis of proteins in the microbial cell.

After taking this drug is completely absorbed (up to 90%), and slowly excreted from the body. Doxycycline penetrates most tissues and body fluids, it can accumulate in bone tissues, tooth enamel, liver and spleen. It easily penetrates the hematoplacental barrier and is found in the fetus. The body is excreted by the intestine (up to 50%), the remaining 50% are excreted by the kidneys.

Treatment of erlichiosis will be most effective in the acute phase of the disease (duration 1-3 weeks). With delayed treatment, the use of the drug is also justified, but the course of antibiotic therapy can be prolonged.

In such a case, the doctor will take additional measures to support the health of the dog. The use of an antibiotic is justified during the period of imaginary recovery of the animal.

Doxycycline is available in two forms: tablet and injectable. In the treatment of erlichiosis Doxycycline is administered in the form of tablets. Dosage is individual and depends on the weight of the animal and the course of the disease. In the form of intravenous injections, an antibiotic is prescribed if the dog has vomiting (with a possible pain reaction during injection of the antibiotic, more than 2.5 ml of injection can be administered in several places).

The dose is given twice a day for 4 weeks. When carrying out the treatment, it is necessary to monitor the veterinarian for the condition of the animal in order to evaluate and block the negative effects of the drug on the body in time. In the treatment of erlichiosis, doctors often connect corticosteroids (prednisolone, prednisol).

Like many antibiotics, doxycycline can cause an allergic reaction (rash, itching, urticaria), photosensitization and indigestion (refusal of feed, nausea, vomiting, diarrhea, or constipation), but with proper dosage and proper use of side effects usually not observed. 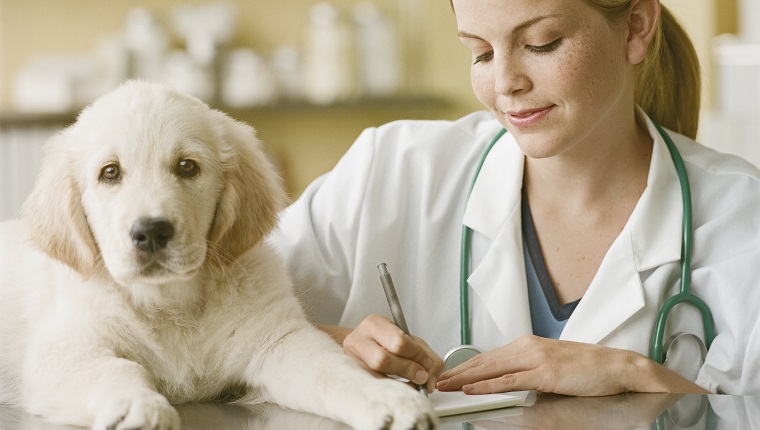 But in any case, with the appearance of the above symptoms, the use of the drug stops and symptomatic treatment is performed. It is not recommended to use for the treatment of young animals (younger than 6 months), since tetracycline drugs can cause lifelong dyeing of the enamel in yellow. The drug is contraindicated in pregnant or lactating females. In view of the fact that the drug causes indigestion, doctors recommend giving it together with food.

Doxycycline is not used for animals with hypersensitivity to tetracyclines, with kidney and liver lesions.

Compatibility with other drugs

Doxycycline is incompatible with antibacterial drugs of the penicillin and cephalosporin series, as well as with preparations containing iron, calcium, magnesium and aluminum.

Ehrlichiosis is a serious disease that can lead an animal to death, cause serious damage to the health of the dog, especially in cases when the beginning of treatment was delayed. In most cases, animal owners do not rush to contact a veterinarian, since the fact of a tick bite may simply not be seen. If the treatment was started in the acute phase of the disease, then the prognosis is favorable.

When the disease is chronic, the prognosis is much worse, since the response to treatment can occur in a month and provided that the bone marrow has not undergone degeneration. It is worth noting that most dogs have a risk of recurrence of the disease after several years of calm of infection.

Which antibiotics are prescribed for the flux?